Are you ready for some football…commercials? 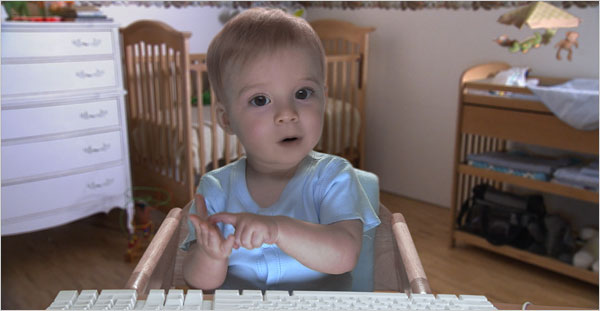 Let us know your favorite Super Bowl spots. Meanwhile, look at these numbers for the N.Y. Giants vs. the San Francisco 49ers NFC championship game. Sunday’s FOX telecast of that game, a 20-17 overtime victory for the Giants, drew at least 50 million viewers. And according to preliminary Nielsen data, the game had an average rating of 32.5, with a 47 share, the best showing for a conference title game since the 49ers defeated the Dallas Cowboys 38-28 to advance to Super Bowl XXIX in the 1994-95 season. 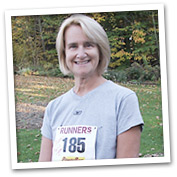