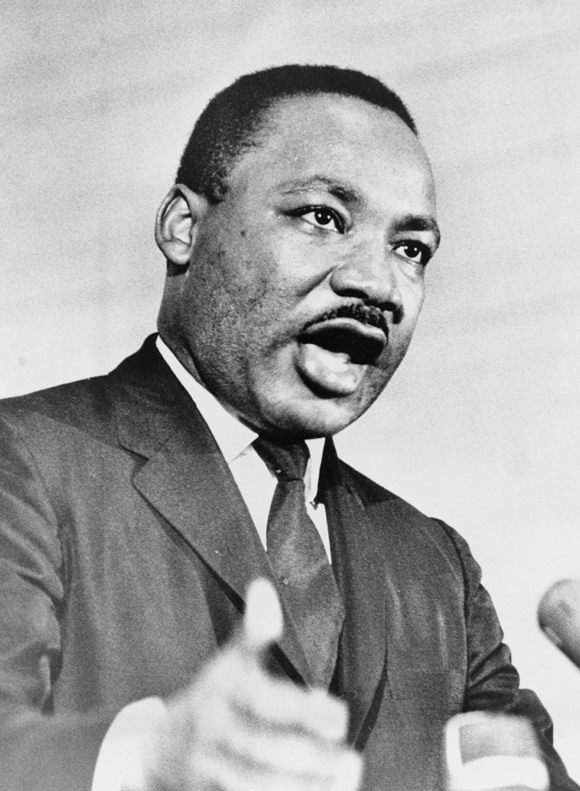 With Martin Luther King, Jr. Day behind us, another inauguration down and done, and an upcoming Presidents’ Day reminding us of great leaders past and present, what can we learn from the words and images of the likes of these?

MLK believed leaders embody three core characteristics: Vision (being able to imagine a better future), Charisma (compelling attractiveness that inspires others toward that future), and Command Skills (the managerial and organizational skills to execute the vision through and with others).

President Barack H. Obama punctuated his second inaugural speech by evoking the simple yet powerful image that only by working together can we achieve the better future we each hope to attain for our nation and all its people.

But 16th President Abraham Lincoln, beloved by every school child and most historians alike (and now portrayed famously on the big screen by none other than Oscar nominee Daniel Day-Lewis) may have had the best metaphor of all. Lincoln said, “Give me six hours to chop down a tree and I will spend the first four sharpening the axe.”

Regardless of where one stands on the political spectrum, it’s probably fair to say that if our current president’s first four years were about axe sharpening, the next couple should be spent felling some old trees and planting some new saplings.