The little, but mighty hashtag 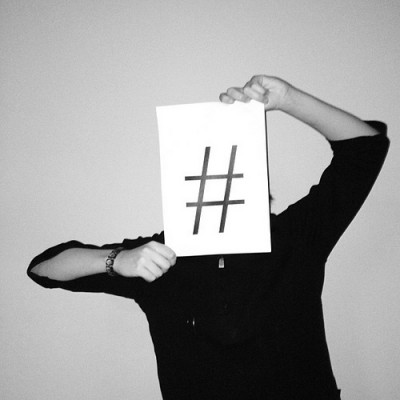 A few months ago, Facebook finally adopted a page from the Twitter book and began allowing its users to post hashtags, which are those little #s that tie various social media posts together and relate them to a topic.

These hashtags add context to a post’s meaning, and typically indicate the post is part of a larger discussion, hosted elsewhere within each social network. To view that discussion, post readers just have to click on the hashtagged word.

Creating a hashtag – whether it’s on Twitter, Facebook, Pinterest, etc. – is simple: just include a little, but mighty # before the word or phrase with no spaces, and you’re part of the buzz!

A few words of caution though: