Billboards: Are You Down with What’s Up? 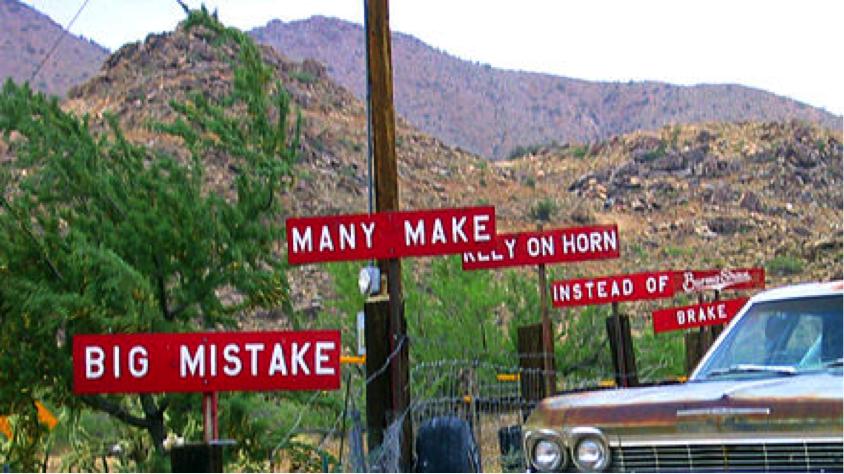 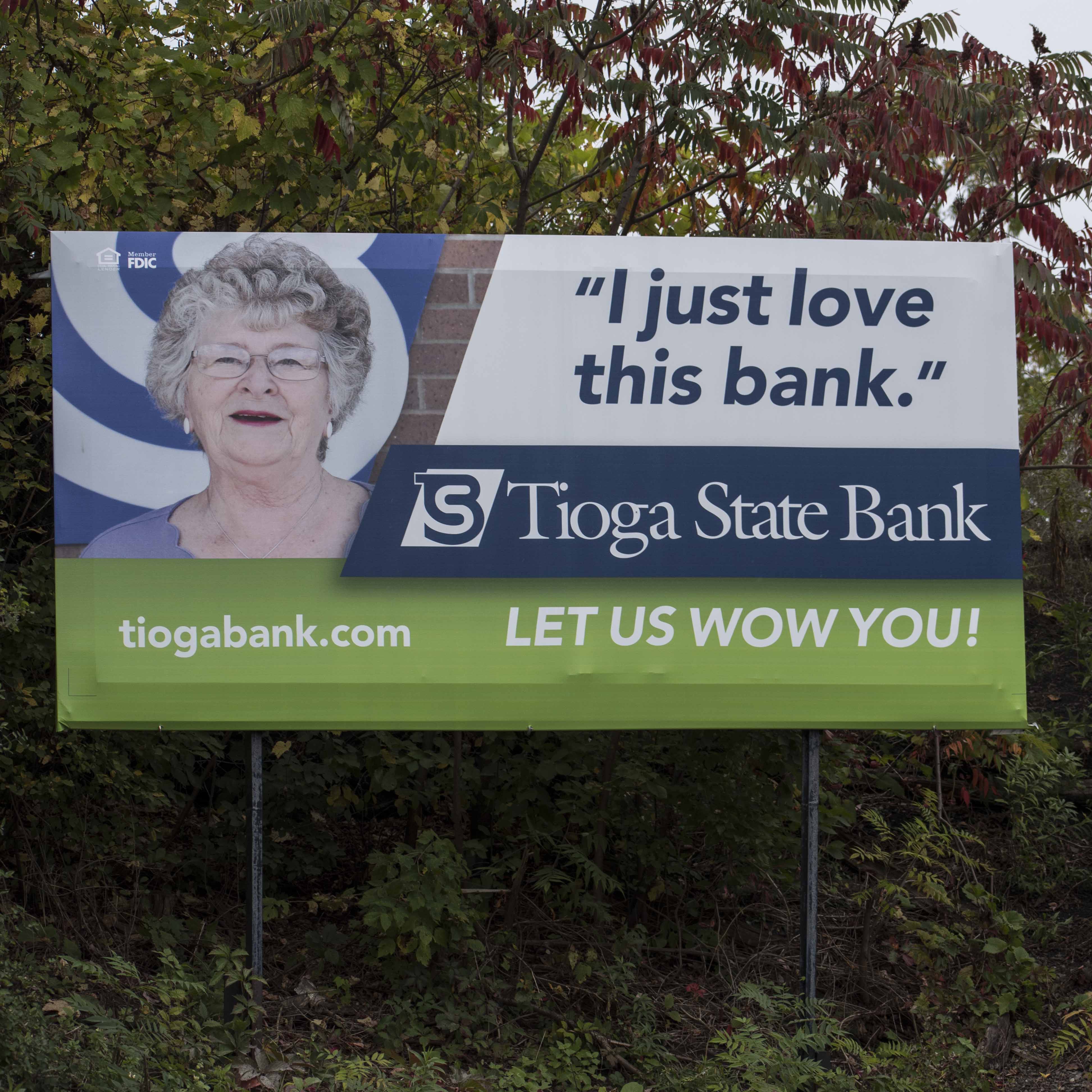 Love ‘em or hate ‘em, outdoor ads are eyeball magnets. While detractors call them visual pollution, I think they are great within reason.

If you ever find your commute or other drive time boring, a good billboard can brighten your day a bit, right? Hate being a passenger? Make billboards your traveling companions.

Their signs first appeared in 1926 and remained part of advertising lore up until 1963. Typically, six sequential signs would be posted along the edge of highways, spaced just far enough apart for easy reading by passing motorists. The last sign was almost always the name of the product. As shown here, originally produced in red and white, some of the signs featured public safety messages about speeding instead of pure advertisements.

This use of a series of small signs, each bearing part of a commercial message, was a successful approach to highway advertising during the early years of highway travel, drawing the attention of passing motorists who were curious to see the punch line. As the U.S. highway system expanded in the late 1950s and vehicle speeds increased, it became more difficult to attract motorists’ attention with small signs.

So now it’s go big or go home, as they say. We create outdoor ads as big as a double highway “bulletin” and as small as “8-sheet” boards. Either way, we “go big” by striving to stay with the 7-word rule. Just as the brain can remember a seven-digit phone number (on a good-brain day), research has shown that seven words (plus a logo) are about all the drive-by brain can really process. It’s a good rule of thumb. Do we break the rule on occasion? You bet. But it’s good sales discipline to boil down the message to the seven best words you can use to get at the essence of the product or service you are selling. Better yet say it in five or six words, and you can clearly see the difference it makes in the boldness of your billboard. Go big and go bold.

If you are looking for an effective new piece to complete your marketing communications puzzle, look to the sky. Traffic is up, gross impressions are up, and options such as digital, extensions, side-by-side, and stacked boards are all the rage. So look up…it’s an “I just love this Bank” billboard… skywritten just for you.

Editor’s Note: Our agency’s stance on outdoor advertising has generally been that it is a solid support medium. As part of a synergistic media mix – which, depending on objectives and demographics, might include some combination of TV, radio, digital, social and print — outdoor is a great way to provide “air cover” to reach a lot of eyes a lot of times. For more nuggets of media knowledge lovingly gathered by Riger since 1950, keep your eyes on this space. Even better, email Mckensie Stoltzfus ([email protected]), our digital strategist/media buyer. She’s a digital native, so she knows all about cyberspace billboards (banners) as well as highway board options. She had not heard of Burma-Shave. And so it goes.