Is your networking not working? Try this. 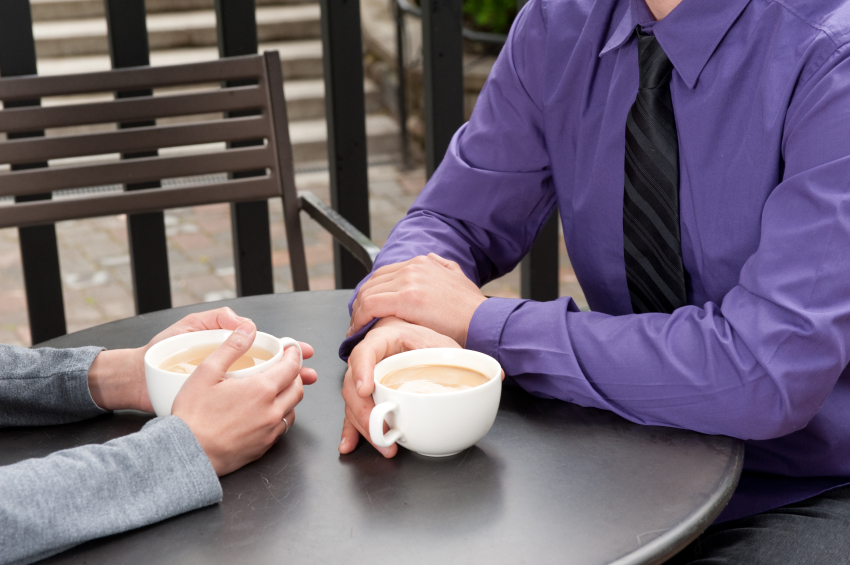 My town has been wearing tatters for years. Yours too, I bet. If you’re reading this, there’s a good chance you live in Upstate New York or Northeast Pennsylvania. Sha- oobie. We know what it’s like to be shattered, don’t we?

But we also know how to pick up the pieces. Rebuild. Reboot. Regenerate.

It comes with the territory. Momma and Daddy told me it wouldn’t be easy. Thankfully, they taught me to eat my P’s: persistence and perseverance. In marketing and sales, I have found they are invaluable resources.

One great thing I learned about persevering, from my father (a banker), and his father (a grocer) before him, is the importance of genuine, relationship-building networking, or put another, simpler way: reaching out to others. In life as in basketball, it’s important to keep your eye on the whole court and keep the ball moving. Nobody scores without a good set-up pass. (Ok, it’s March, give a guy a March madness analogy. Humor me.)

The dirty little secret I want to tell you about networking is that I used to hate it. Sometimes, when it’s forced, I still do. Maybe you do, too. But I’m learning that if it’s done right, in a way that honors everyone involved, it’s actually kind of fun to connect the dots between and among people. I do not pretend to be an expert networker. I simply enjoy bringing good people together. Some folks like to bake a cake. I enjoy making a good connection.

I have learned, mostly from doing it the wrong way, that doing it the right way means giving of myself to others and not expecting something in return. When I put positive energy into the world, it does tend to come back. It may take months. Heck, it may take several years or even decades. But I’ve seen it time and time again. When I give someone a hand, make an introduction, or facilitate a connection, it feels good. It’s exactly what I’d hope someone would do for me if they could. Plus, first and foremost, it is the right thing to do! Any good karma or ROI that I realize later is icing on the cake. But so many times I’ve seen it come through. Networking is not a zero-sum game. Everybody wins.

A colleague recently loaned me an excellent little NY TIMES bestseller called “Never Eat Alone.” It’s a book squarely in my sweet spot of self-help and business. Keith Ferrazzi, a guy you might call a serial entrepreneur, has done networking right and built multiple businesses into hugely successful enterprises before spinning them off and moving on (pick and roll, anyone?). He is now a successful author and speaker, spreading his “secrets of success built on the power of relationships, one relationship at a time.”

Building relationships with people is messy. It takes time and effort. It always has. Making connections in the digital era is faster, for example it’s a lot easier to “ping” connections with emails or texts to stay in touch than it is with hand-written notes and phone calls. But no matter what the tools, communicating and relationship cultivating still takes planning, intentionality and follow-through.

We all buy into the fact that we need to make connections to make the business world go ‘round. That is a given. Even if we rail against it, the overriding evidence still shows that who you know is always going to be important no matter how much you know, right? So what kind of relationships make a difference in business and how do we get busy building them? Well, what we’re not talking about right now is building deep, personal relationships, the kind reserved for loved ones and close friends. That’s a different blog and section in the bookstore. And we’re not talking about connecting with thousands of social-media friends or followers, though that may be part of the answer for some people. I tend to agree with Ferrazzi that it’s the relationships in the middle—those connections that are not overly deep but are strong enough to matter—where business people and professionals need to focus their efforts and grow if their businesses, careers and lives are going to flourish.

Want to learn more? I highly recommend the book. I’d also be happy to connect on Linkedin. Or better yet, let’s get together over a cup of coffee in one of the hip, new coffee shops sprouting up like daffodils all over our shattered but hopeful little town.

Now, get out there and connect. Create a better future. I’m pulling for you.