Digital vs. Traditional Advertising: Who Wins? 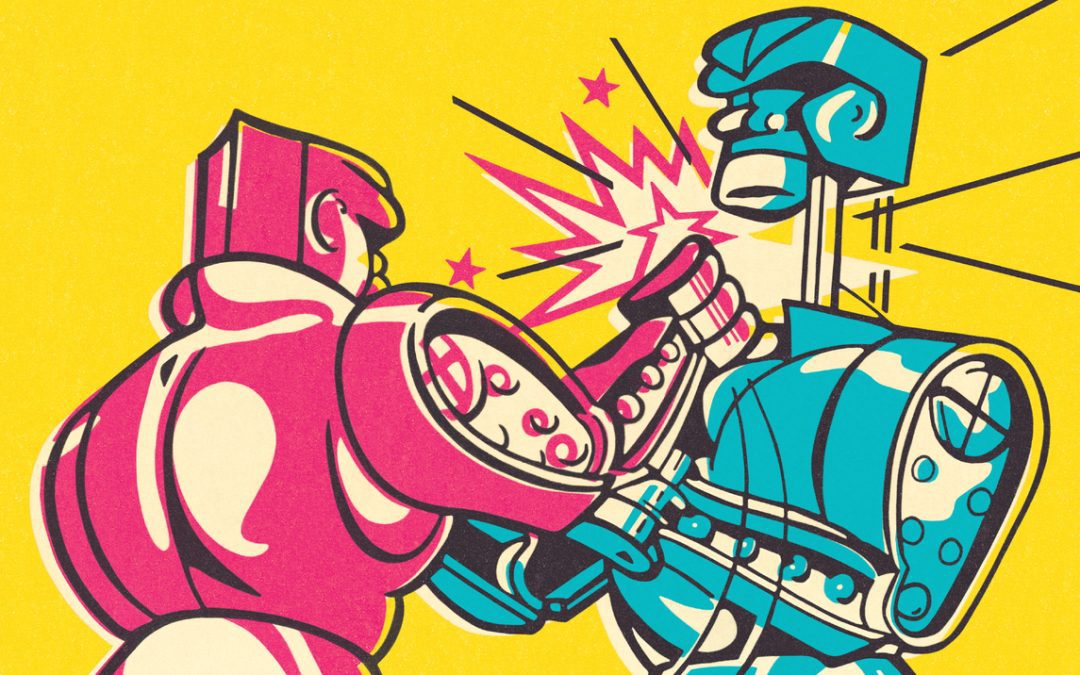 “When used together, traditional and digital marketing can reach more audiences, build and keep trust, and motivate buying from consumers who otherwise might tune out marketing messages.” –Harvard Business Review

With apps like TikTok and Snapchat drawing in hundreds of millions of users every day, companies now more than ever are directing their attention toward digital advertising. With increasingly valuable software that personalizes and tracks your target users, who wouldn’t? But does this mean the era of traditional television, radio and print is over? According to Harvard Business Review (HBR), not quite.

After a decade-long decline in traditional advertising, research shows that companies today are reinvesting in these media that many disregarded as a passing era. Traditional marketing is proving to be an enduring approach to advertising that digital ads cannot completely expunge.

Tradition is tradition for a reason. A well-placed television, radio or print advertisement is consistently shown to garner more engagement than the digital advertisements consumers have grown accustomed to. Think about it — how often do you scroll right past the wall of advertisements on Instagram, or count down the five seconds until you can skip ahead to your YouTube video?

It is much easier to ignore the abundance of “digital clutter,” as HBR calls it, than ignore an advertisement on a television show you’re already watching, or a well written advertisement in a newsletter you’re already reading. Scrolling past an ad on social media is mindless, whereas one cannot fully ignore a printed ad quite as easily. This natural exposure to traditional advertising is typically received better, as well. Consumers are more engaged, attentive, and receptive to traditional ads when they are being overexposed to digital ones.

New media is attractive to many companies for its ability to pull in new consumers — especially younger generations who turn to social media and streaming services before cable television, radio, outdoor, or direct mail. Readily available metrics are also a big draw for business.

Digital advertising has grown exponentially because of its own unique merits. With so many options in the digital realm, it may seem possible to reach all of your desired consumers at once, eliminating the need for older marketing methods. Digital ads may be able to reach the same consumer, but they may not elicit the same reaction. While traditional ads can be more personal in terms of storytelling and individuality, nothing says personal like third-party cookies. Targeting consumers has never been easier than it is today, and this will always set digital apart from traditional. Yet, at the same time there’s always the threat of the cookie crumbling.

We’ve touched on some of the pros and cons of each strategy, but what about the synergy of using both traditional and digital? That’s where it’s at. By using a media mix, messaging will have a much larger reach and a greater impact on conversions and sales.

For example, you’re driving down the road and hear an ad for the same product you saw on social this AM and then later you see it again on YouTube or TV. This is where repetition across media and platforms can really resonate with audiences and creates greater brand exposure. It’s also where credibility and trust are built. The combo of digital and traditional reinforces messaging and elicits buy-in. Using traditional to push consumers to a company website or social page enables the two to work together to help create a positive response and move customers through the stages of the buyer’s journey.

Adopting an integrated marketing approach of traditional and digital ties your messages together. The result is an increase in brand engagement: a win-win for brands and consumers.